Duhok is one of the major cities in Kurdistan Region of Iraq. About 120 KM north west of Erbil city, the Capital of Kurdistan Region, and about 470 km north of Baghdad. It is at an altitude of about 430-450 m above the sea level.  It covers 10715 km2 at latitude 36 north and longitude 43 east with a total population of 350 000. Duhok has acquired a strategic position historically and geographically. It represents a junction point with Iraq, Turkey, and Syria and it is one important gateway for Kurdistan Region. Historically, Duhok city was a part of Badinan Emirate during 14th-18th Century under the reign of Sultan Hassan Beck Bin AL- Emir Saifadeen, and it remained under the Emirate control until its collapse in 1842 AC. In 1873 Duhok was joined to Mosul city and in 1969 Duhok was separated from Mosul city and declared as one Governorate. Since 1992 Duhok became one of the most important cities in Kurdistan Region.

Duhok is one of the most beautiful cities not just in Kurdistan but overall Iraq. It has an impressive Landscape surrounded by mountains with two small rivers passing through the city constituting a very nice valley in the middle of the city. It has an attractive weather which makes it the most favorite place for tourist. It is surrounded by beautiful cities and villages such as Duhok Dam, Zaweta, Sarsang, Amedy, Akre, Zakho and Sulav which give the city an additional attraction for tourism.

Places Deserve to be Visited in Duhok:

The 1st and the 2nd day will be held at Duhok Conference Hall – University of Duhok.

The 3rd day will be held at the College of Science Seminar Hall – University of Duhok. 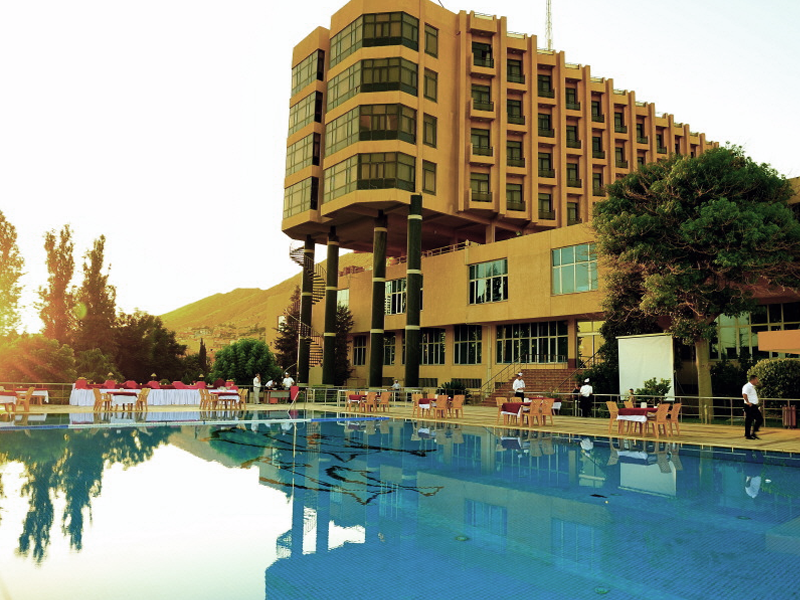 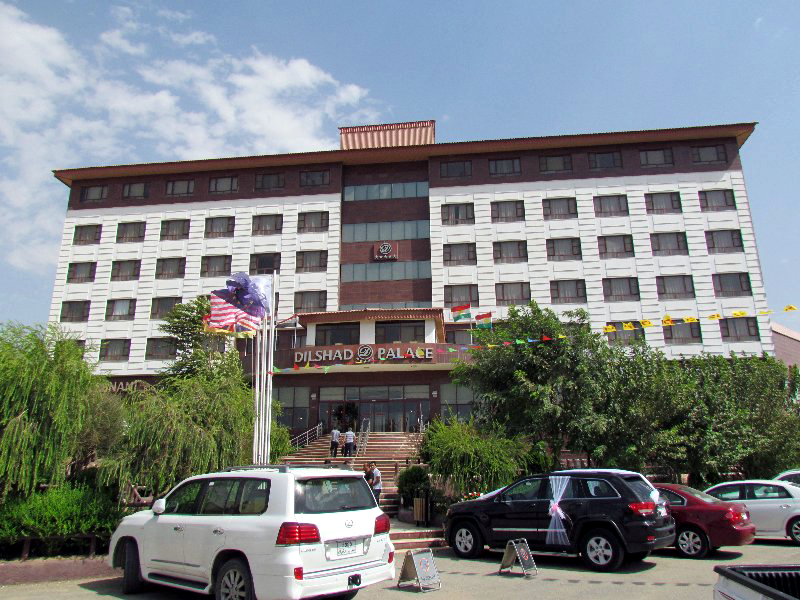